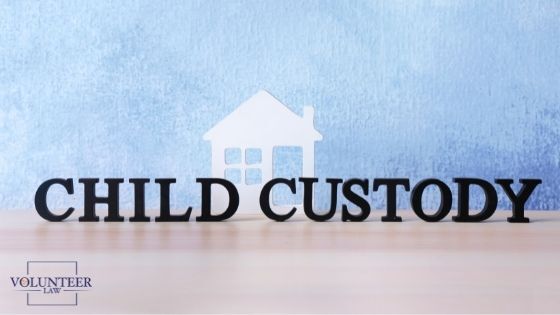 Child custody is one of the essential considerations of a divorce or separation. Often parents find it challenging to make the right decision about child custody as most of them are not aware of the accurate child custody laws and regulations. These also, at times, lead to disputes, delay the process of divorce. Issues regarding child custody might also have severe impacts on children and lead to trauma.

Attorneys in Knoxville TN strongly believe that only by debunking popular child custody myths and having the proper knowledge about them can parents solve disputes on custody and keep their kids away from traumatic experiences.

So here are some of the Common Child Custody Myths 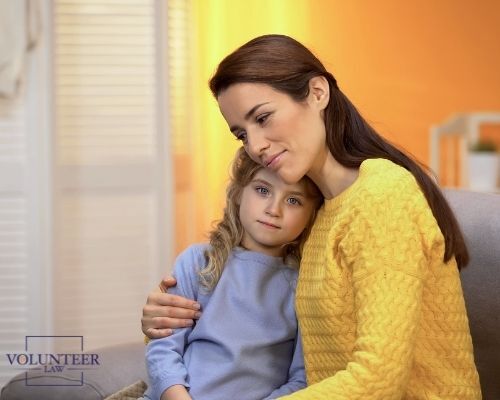 Most people blindly believe that mothers get a child’s full custody in every case. It is not always true. A court makes a decision upon the child’s custody based on what’s best for the child. Often the parent who provides primary care like feeding and bathing the child, taking the child to school, and making doctor’s appointments receive the child’s custody.

In most cases, the possession of the child is given to mothers as many households still run with the mother as the primary caregiver. Nowadays, the court often offers equal custody to both parents. So never assume that the court would award custody only to mothers. It is always advised to be equipped with evidence that shows you are the primary caregiver if you want the child’s custody.

Myth 2- A Child Can Choose Which Parent to Live With 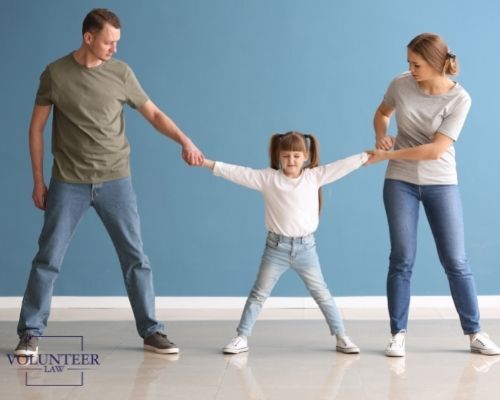 Myth 3- Only Parents Can Get the Custody of a Child

Although the custody of a child is often allocated to one of the parents, there are cases where the court awards the child’s custody to other family members or acquaintances. This usually occurs when the court finds that both the parents are incapable of taking care of the child or have been physically or emotionally abusing the child. The court also offers the child’s custody to others when the parents are physically or psychologically unfit to take care of the child. The court might also consider the previous history of drug usage and addictions in case of deciding the custody. 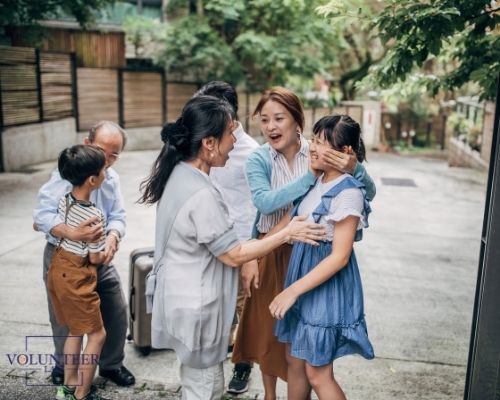 Although a parent can be charged for not paying the child support, the law does not permit a parent to withhold the regular visitation. As long as the child is not in danger or abused by the other parent, you cannot stop the other parent from visiting the child during the scheduled visitations. One can always contact a child custody attorney if the parent with the child’s custody does not allow you to visit the child. 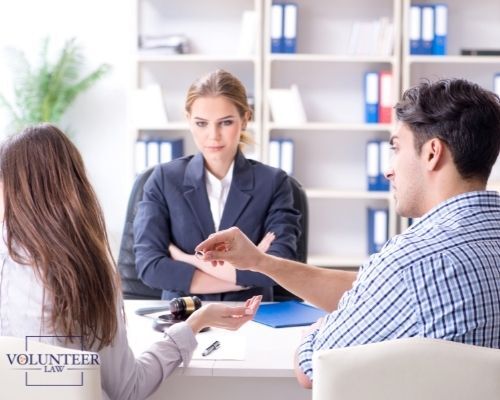 In most cases, the court offers the child’s physical custody to one of the parents and asks the other to pay child support. Even if you do not want to see or have any relationship with your child after the divorce, you are obliged to pay the child support. Child support is usually computed based on the custody agreement. You receive credit for sharing the childcare. If you are not spending time with your child, you would have to pay more than the regular child support as the other parent has to take care of the child full-time. If your former partner fails to pay the child’s support as mentioned in the custody agreement you could visit a child support lawyer and file a charge.

Most parents believe that court orders on child custody are permanent. However, the law permits parents to modify child custody agreements upon mutual consent. Some courts also provide provisions to review the custody agreement over regular periods. Under certain circumstances, the parents may revise the parenting time and child support. Parents can seek custody modifications if there has been a substantial change in circumstances warranting a change in custody. Modification of child support is permitted when there is a material change in the income of either parent or the needs of the child.

Choose the Best Attorneys To Clear Your Doubts

Ways Of Getting A Divorce Without Your Spouse

How to Handle Estate Planning Amid Family Friction